The family business RaMaX has developed into an important business partner, which is classified as predominantly export-oriented company, with a market share of exports of over 80%. 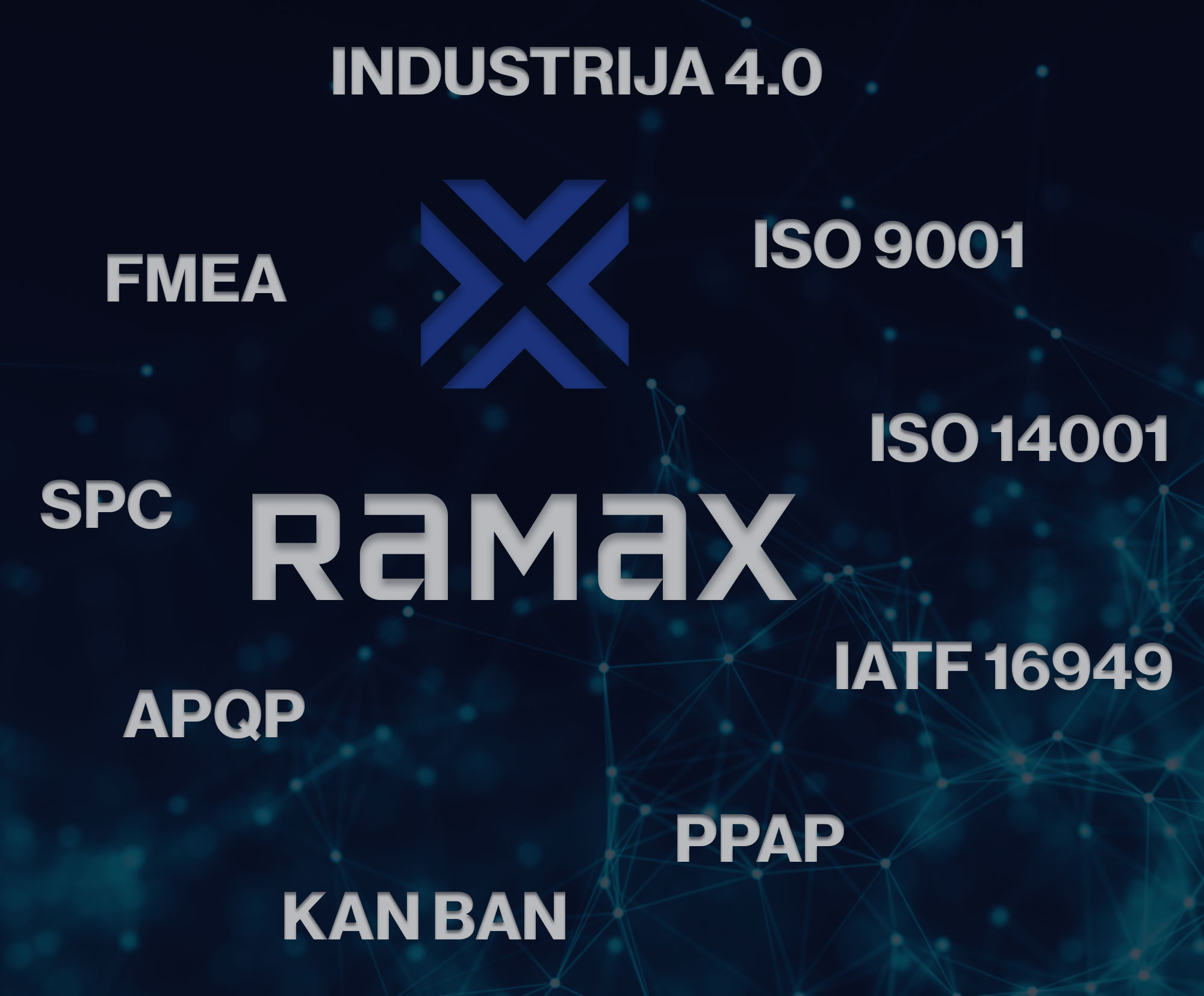 Stable and healthy growth of the company, based on the development of the most modern methods and technologies, provides constant support, development and quality products to our customers.

Responsibility, proficiency, quality and reliability are the arguments on which we build our present and future.

Our mission is to behave as socially and environmentally responsible as possible.

Caring for our employees, their families, the local community and others is our duty and obligation.

”Help” is a guidance that we have accepted as our own and we try to help wherever we can and to all who need help.

Caring for young people and young employees plays a particularly important role for us. 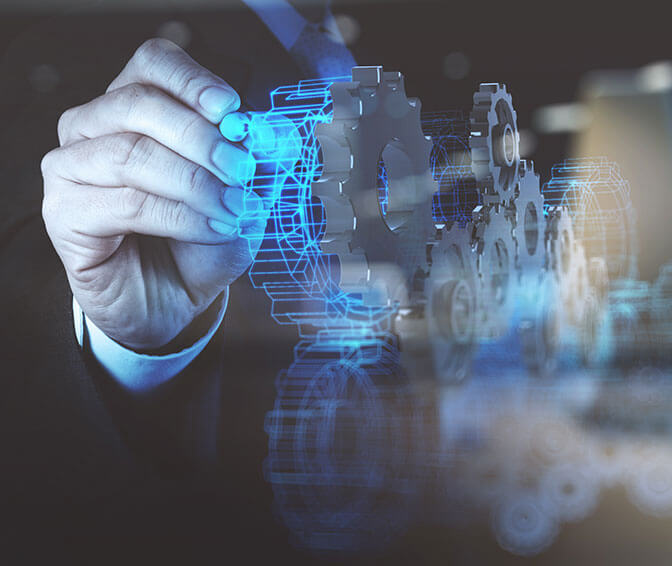 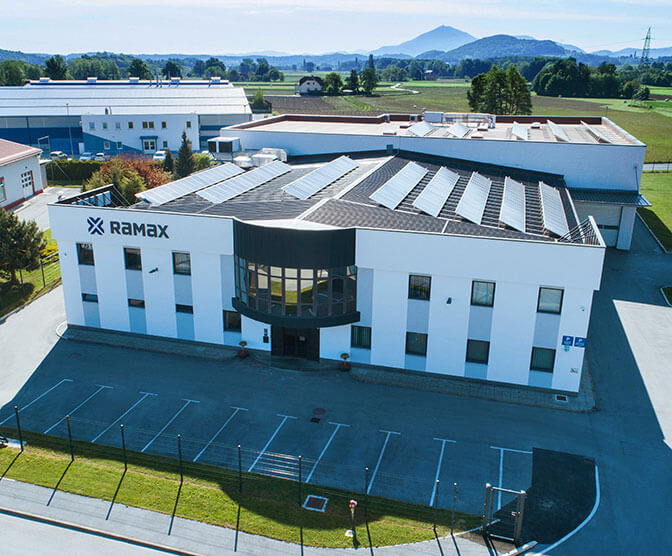 In 1996, Emil Martinšek and Branko Ramšak establish the company RaMaX s.p. The company is operating in a home garage with a single classic milling machine. At that time, only the founders and owners are working in the business.

An important milestone is the year 2001, when the company is restructured into RaMaX engineering d.o.o., buys land and begins construction of the first business production facility, which is opened in 2002.

In the period up to 2016, the company is developing slowly and steadily, becoming more and more recognizable in both the domestic and foreign markets.

Good work, references and new business ties lead to the decision to build new business premises, which the company opens in early 2017.

The products we manufacture and supply can be found in the cars of all the world's most important manufacturers.
see more

We cooperate with the world's leading compressor manufacturers as a development partner and manufacturer of tools, semi-finished products, products and complete assemblies.
see more

You can find our products in various household appliances of the brands Gorenje, Bosch, Siemens, Gaggenau,…
see more

For the electrical industry, we are mainly manufacturers of tools for plastic injection moulding.
see more

We are suppliers of tools and plastic products for the industry of major household appliances.
see more

We also produce tools and plastic products for other industries.
see more

Companies that trust us 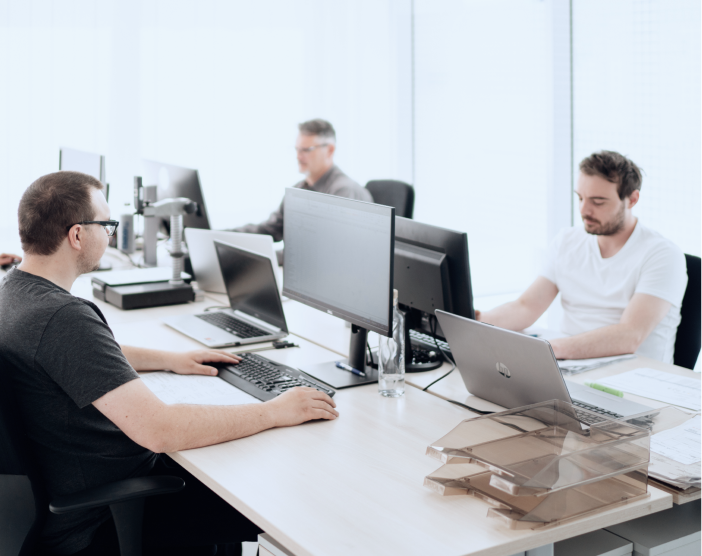 We are proud of our company and RaMaX employees.

Responsibility, proficiency, quality and reliability are the arguments on which we build our present and future.

Do you want to join us and become a part of the team of a fast growing company? Do you also want to become the creator of the future? Check out our vacancies, maybe exactly you are the right person we are looking for.

Partnership for the USA 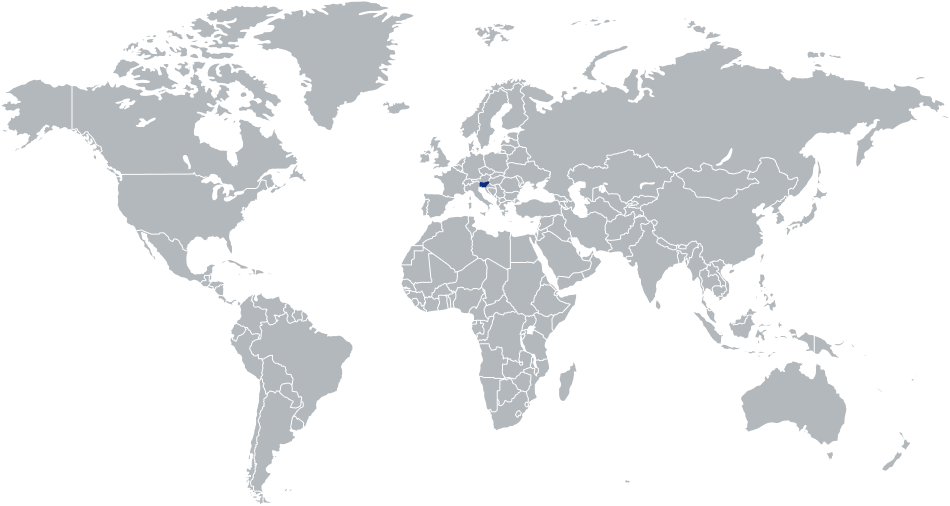 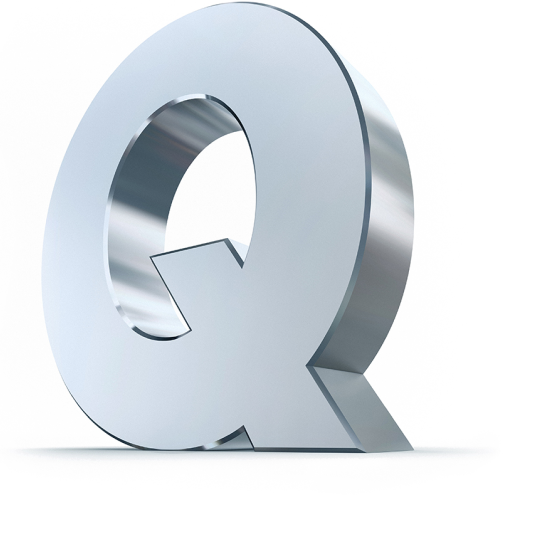 The basic pillars of our company’s operation are innovation, quality, responsibility and safety. 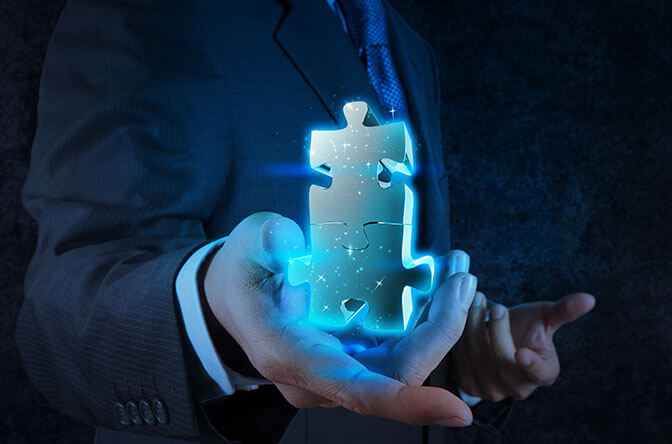 Design department with advanced design programs that allow us our own development of the products.

A modern plastic injection moulding department with a diversified range of machines equipped with robots, automated lines and Industry 4.0.